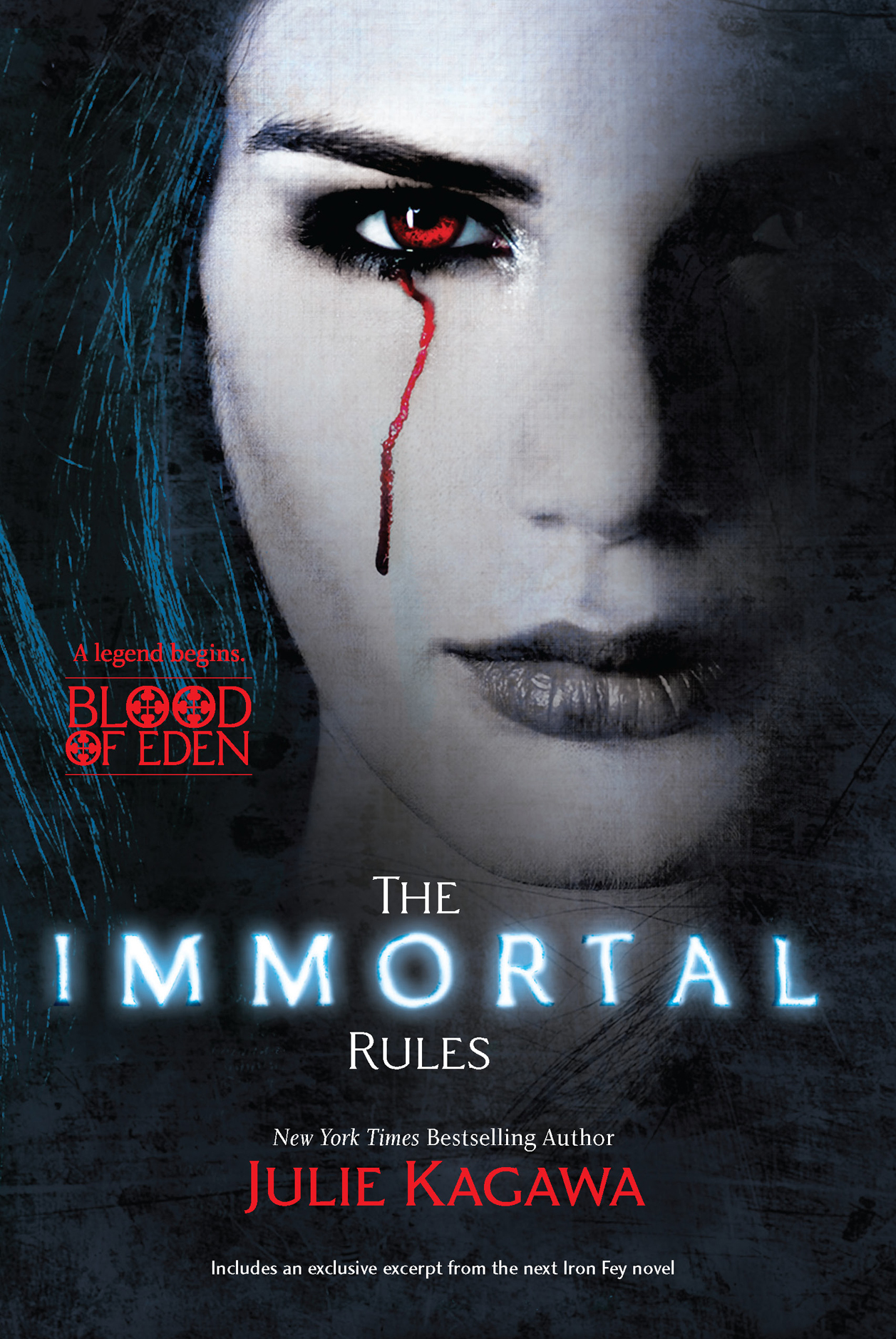 The Immortal Rules (CAN, JP, US, INT)

Do you remember the episode of Buffy called The Wish, where the vamps rule the roost because Buffy never arrived in Sunnydale? That was my favourite episode of the series, and I wish it was explored more.


That's what appealed to me about this book- in this start to a new vampire series the vamps rule and people are their playthings. But even though it's a vampire book it is nothing like Twilight. There's a little romance but it is more chaste than the unabashed obsession of Twilight.

Alison lives, unregistered, in the Fringe of a vampire city. She has to scavenge to live in this post-apocalyptic world, trying her best to avoid becoming a source of food for the vamps. When she is faced with the most difficult choice of her short life she chooses to become the being she most despises. She wants to live, but on her terms. The problem is that she has to hide who she has become to live on her terms.

I was all set once I saw that the name of the lead character is Alison Sekemoto to hate this book. I'm a name nerd and Sekemoto is not a Japanese name, although Sekimoto is plausible. But in an illiterate world where books are banned (can you imagine the horror?) and where the only person who knows the heroine's real name is her long-dead mother, having an incorrectly spelled last name is extremely fitting.

There are so many moral issues that are brought up in this book, you would think it was a philosophy text instead of a fast-paced, engaging YA book. Would you hide your true self to be with people you liked? Would you do anything, make the ultimate sacrifice to live? These questions will stick in your mind long after you read the last page.

Kagawa is also the author of the Iron Fey series, and her forté is world building. I bought into this world completely. I hate that I have to wait another year or so for the next book. This book is perfect for someone looking for a great YA series after finishing The Hunger Games.

Email ThisBlogThis!Share to TwitterShare to FacebookShare to Pinterest
Labels: best of the year, supernatural, YA