What are you reading Wednesday?

I can't believe this is my first WAYRW for 2013. This is my favourite kind of post to make, I love hearing what everyone else is reading!

I pre-ordered a bunch of books that were released yesterday on January 29th. I bought three, 'Til The World Ends, The Archived, and the newest Flavia de Luce mystery, Speaking From Among The Bones. I think this is some kind of record. I might break it on August 15th though, when two Isabelle Arsenault books will be released, as well as a Stan Rogers picture book (he was a famous Canadian folk singer for those of you non-Canucks) and a new Stella story.

Have you ever pre-ordered multiple books on the same day? What's your record?

I decided to go with the Flavia de Luce book today! I recently read through the first four books and there is so much to savour in each one.  This one is off to an excellent start, much like Flavia's precocious self. 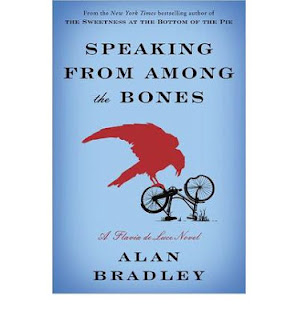 The cover worries me as it looks like one of my favourite supporting characters, Gladys the bicycle, may be injured. 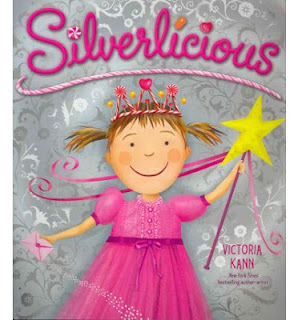 I bought Silverlicious so long ago but we just read it tonight. I loved how they went through so many holidays- and the notes Pinkalicious wrote were pretty cute.


What are you reading this cold Wednesday?