I can't believe this year is already drawing to a close! That means it's time for the best of lists, and I am not going to be left out!

I didn't read as many picture books in 2013 as I did in 2012, when I broke the 100 mark, but at around 80 I think it's a respectable number! These are the ten picture books my kids and I liked the most this year: 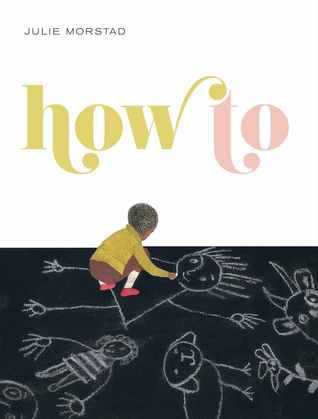 How To
By Julie Morstad
A sweet, simple story that celebrates play. Look for my review soon. 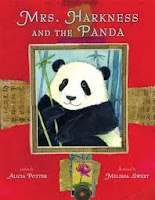 Mrs. Harkness and the Panda
by Alicia Potter and Melissa Sweet
This was the winning book for the Cybils Nonfiction Picture Book for 2012, so it's not strictly a 2013 book but I loved it so much. The story of a western woman in Asia doing things on her own steam really hits home for me. 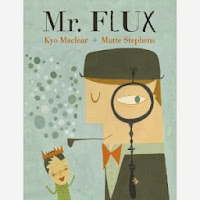 Mr. Flux
By Kyo Maclear and Matte Stephens
A quirky book that makes you think. 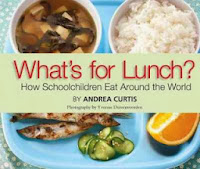 What's for Lunch? How Schoolchildren Eat Around the World
by Andrea Curis and Yvonne Duivenvoorden
This is a little bit outside the picture book age range, but it is so interesting. This is the most-talked about book in my repertoire for schools and libraries. Most of the Japanese kids think the guinea pig looks delicious! 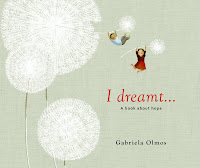 I dreamt...
by Gabriela Olmos, Elisa Amad, and others
Such a beautiful and moving book about peace. The word play is fantastic. 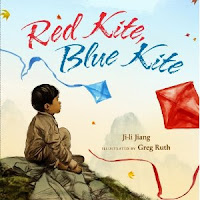 Red Kite, Blue Kite
by Ji-li Jiang and Greg Ruth
Such a moving story about family bonds in the shade of the Chinese Cultural Revolution 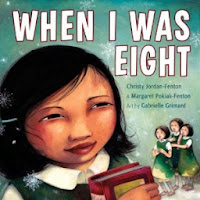 When I Was Eight
by Christy Jordan-Fenton, Margaret Pokiak-Fento, and Gabrielle Grimard
This book about perseverance and the tragedy that was the Canadian residential school system really resonates with everyone I've shared it with. 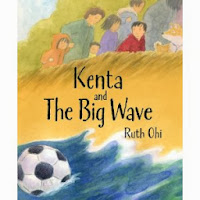 Kenta and The Big Wave
By Ruth Ohi
This book about boys affected by the 2011 tsunami never fails to make me cry. 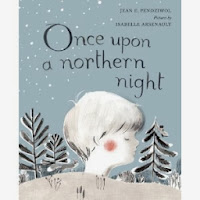 Once upon a northern night
by Jean E. Pendziwol and Isabelle Arsenault
This beautiful poem is to me what Canada is all about. 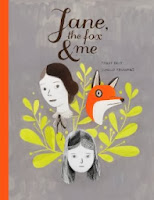 Jane, the fox, and me
by  Fanny Britt and Isabelle Arsenault
This too is a bit too old for the picture book scene but there are pictures and it is a really, really fantastic book.

Anything I left off? What are your favourites of 2013?

Email ThisBlogThis!Share to TwitterShare to FacebookShare to Pinterest
Labels: 2013, best of the year